On July 4th, Independence day, vandals ripped a  statue from its base in Rochester, N.Y. The statue was of none other than Fredrick Douglas and the date was on the anniversary of one of his most famous speeches, which he delivered in that city in 1852.

So who was Fredrick Douglas?

He was an abolitionist. And if that in itself is not enough to convince you that the practice of destroying statues has left it’s original message of “Black Lives Matter” than consider this: 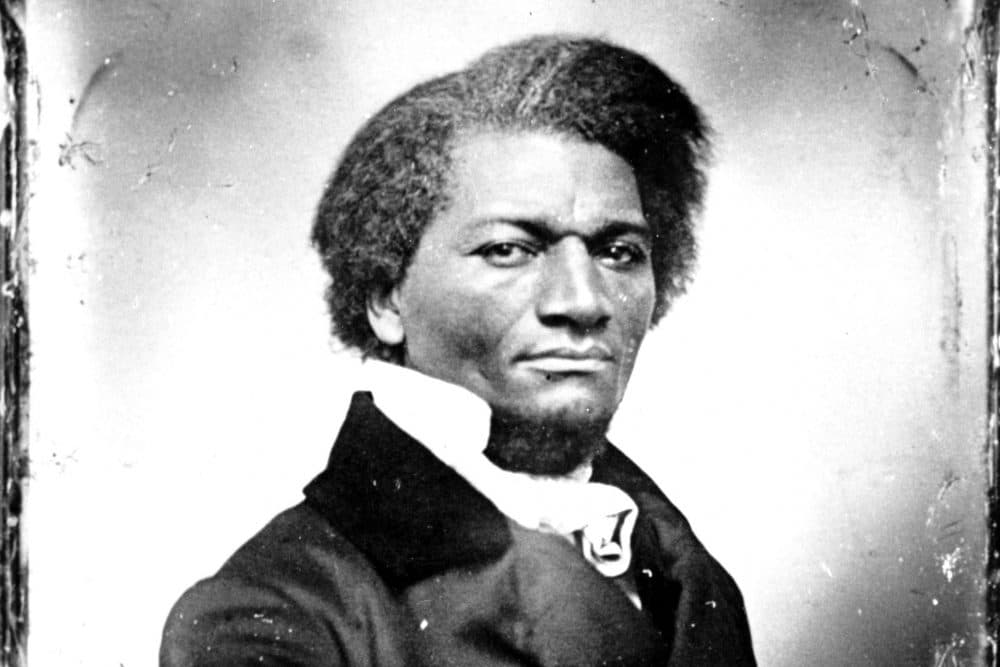 Fredrick Douglas was a black abolitionist.

This outrageous act of removing his statue proves beyond any doubt that those who are removing the statues are merely anarchists, not activists

On Tuesday, I interviewed a woman named Barbara who protesting in front of the Andrew Jackson Statue on the Historical Independence Square

Here are her answers to some of the questions I had:

Question: We know that those who forget the past are doomed to repeat it. Some have suggested that removing the statues will erase history. Others say it’s a shameful time in history that needs to be forgotten. What do you think about the cities around America removing all of these statues?

“The statues are commissioned public art and do not belong to any one group.  Yes, they have historical value.  Taking them down does not change the past.  What about the families of the artists that created the statues?”

Question: Some people think that it is racist to display these statues. What do you have to say on that?

“Displays of statues are not a form of racism.  Many of the statues depict an event.  Some educate people on social mores of the era.  No one is forced to look at them.

Question: We know that there have been very ANTI- racist statutes which have been removed, such as a famous abolitionist as well as an Abe Lincoln statue depicting the Emancipation proclamation. Do you think these vandals have a real knowledge of history?

“No.  I do not believe the people tearing down the statues have real knowledge of history.  most of the mobs destroying public property, don’t appear to be very culturally aware.  They are just blindly vandalizing and destroying”.

Question: In one of these acts of vandalism, protesters put a rainbow wig on the statue. When we instance like this, where there is aswastika or a  hammer and sickle being spray painted on this statue does it seem to you that some of these protesters may have an agenda other than the Black Lives Matter message?

“Absolutely!  None of these statues, fountains, streets had anyone objecting to them until a particular political party used the leftist media to inflame and instigate.  BLM, George Soros and company and anti-American terrorists are behind all of it.
ITS POLITICAL!!”

Update: Here is a statement I received this morning from Mayor Eileen Weir:

I am researching the statue provenance. I believe it was a gift to the County therefore County property but am verifying this. Most gifts come with provisions for their maintenance and removal.