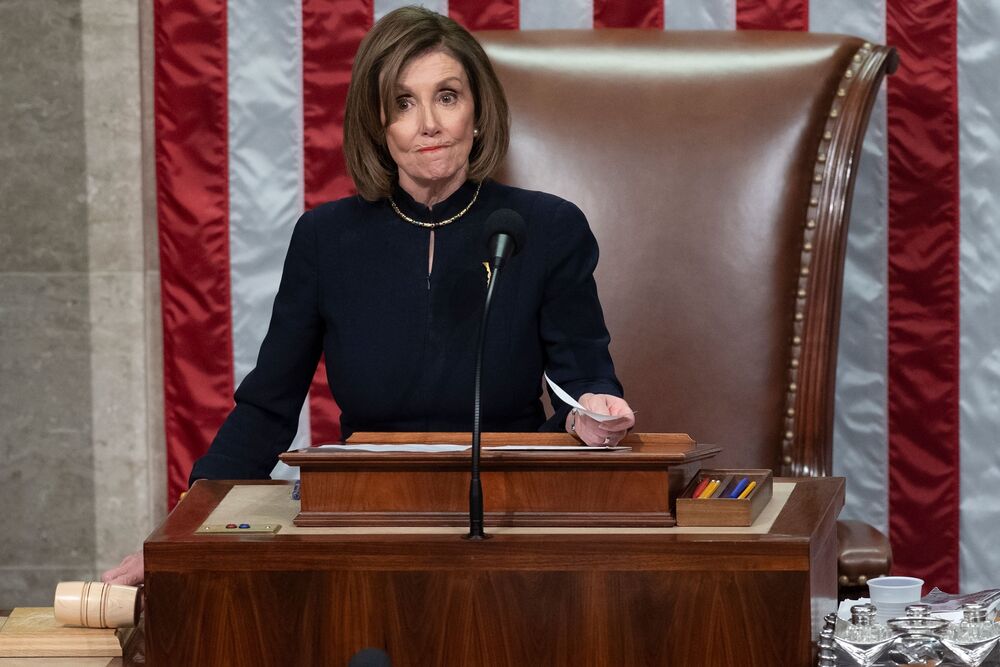 Liberal Bloomberg’s own journalist, also a professor of law at Harvard, is admitting that the so called impeachment of President Trump, is not a valid one.

“…that’s because “impeachment” under the Constitution means the House sending its approved articles of to the Senate, with House managers standing up in the Senate and saying the president is impeached.

As for the headlines we saw after the House vote saying, “TRUMP IMPEACHED,” those are a media shorthand, not a technically correct legal statement. So far, the House has voted to impeach (future tense) Trump. He isn’t impeached (past tense) until the articles go to the Senate and the House members deliver the message”.     Noah Feldman